The Yoder’s traditional Amish upbringing gave them the work ethic and values they needed to build a successful product and business. They built their business with the idea that they would provide the highest quality product and best consumer experience in the industry.

So began a long journey that eventually led to Woodland Park’s position as the highest quality park model RV in the industry.

Blending Amish craftsmanship with innovative technology, Woodland Park was able to increase its production rate exponentially and expand its dealer network throughout the United States and into Canada. 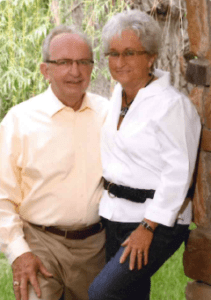 Previous
Next
Explore Your Options

Connect with one of our knowledgeable dealers, get pricing, explore customization options.